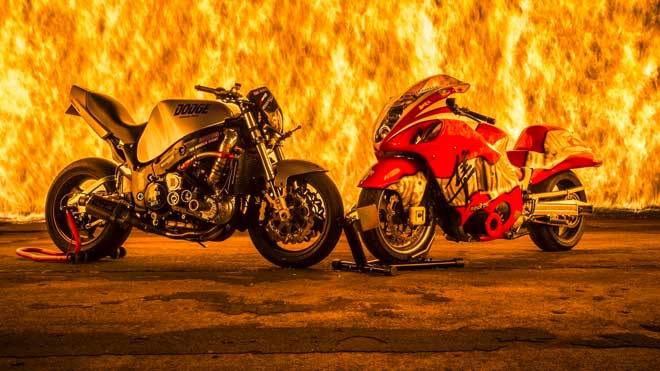 WHERE I’M CAMMING FROM

My story starts on December 24th, 2013. Christmas with the GF’s mothers’ side of the family… Not going into too many unecessary details, I came out of the night the new owner of a GoPro Hero 3+ Black Edition. I know, right?!

GF did-done-good there, I had been contemplating a helmet cam for months! Although, I was window shopping in joints like ALDI, not the top of the line, top shelf mofo! No complaints 😀

So, of course, the next course of action was to organise how I was going to securely mount this prized contraption to my other prized contraption; the one with the two wheels. I thought about the adhesive pad on the helmet, but with the recent shitstorm in Camberwell, Melbourne, about some guy getting pinged for wearing one, I was looking for alternate methods.

I already had great success with the supplied kit on my Oxford Sports heated grips, which bolted cleanly onto the clutch handle mechanism without modification, persuasion (hammer) or even a sweat!

So, naturally after having that win, I decided to try my luck with a similar setup and utilise the bolts on the brake side of the bars. Turns out that RAM have a perfect solution on that front. I looked at some of their options, one of which was a complete gopro mounting kit, but entailed a harsh steel wire U-Bolt method. Ouch, no. Upon further research – this time on eBay, I found this wonderful little store called Mr Mobile. He has genuine RAM Mounts at prices better than you can get from manufacturer, when you include the exorbitant overseas postage costs.

I went with the GoPro 1″ ball mount

and the brake reservoir mount

All up, $55 and $7.95 postage! They arrived from Sydney in a few days, in none-too glamorous plastic bags with your standard folded carboard and stapled closure. Never-the-less, they were the genuine product and that’s what counts.

I won’t say that the installation was easy, because it was an absolute pain in the arse, which it simply should not have been. The supplied Allen screws are HUGE! 60mm long at least! I don’t know what sort of bike would fully utilise a screw that long, but it sure wasn’t my Ninja1000. I had to fudge with the setup, and used the included nylon spacers to make up the distance. I thought it was a done deal using those spacers, because I managed to crank the screws down so tight that I saw deformation in the them! However, the first time I grabbed the front brakes on the test ride, the whole assembly bent towards the clip-ons. Epic fail.

In a foul mood, I decided to break out the almighty Dremel rotary tool, and just lop the bastard screws down to size. Turns out, this was the best decision. Despite wasting 2/3s of a grinding disc on just two screws,

I finally got the supplied U-bracket to mount flush to the bars. It turned out to be a really solid connection. Didn’t budge a millimeter and has been brilliant since. Took me three trims though!

How did you mount your GoPro? 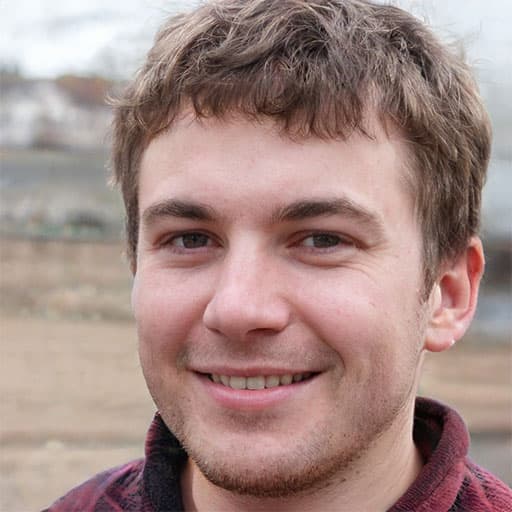 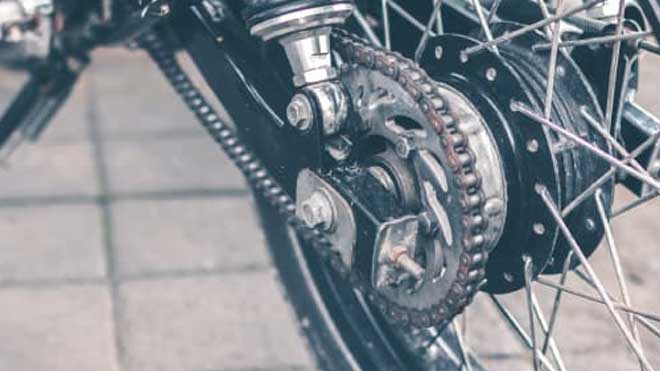 Some Thoughts On Motorcycle Chains
First, do you really want a chain drive system?   Chains are fiddly mechanisms.  ...
Read More 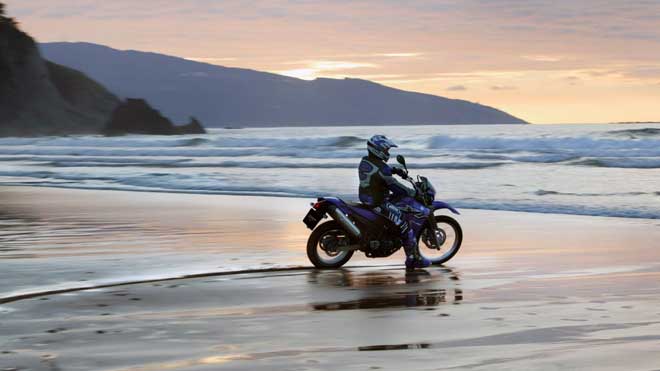 Get Back On And RIDE
Waddup? last time I checked in I wrote about losing my nerve. A quick catch up on that post...
Read More 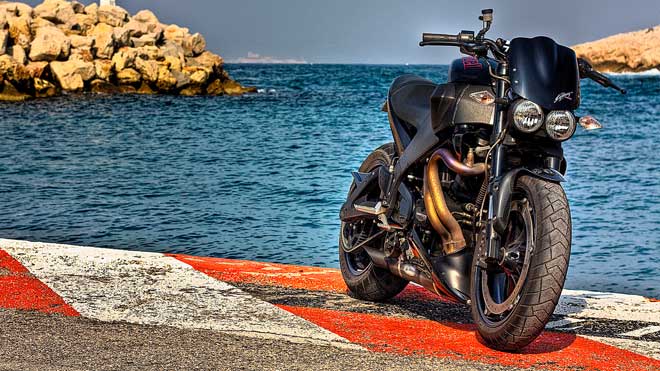